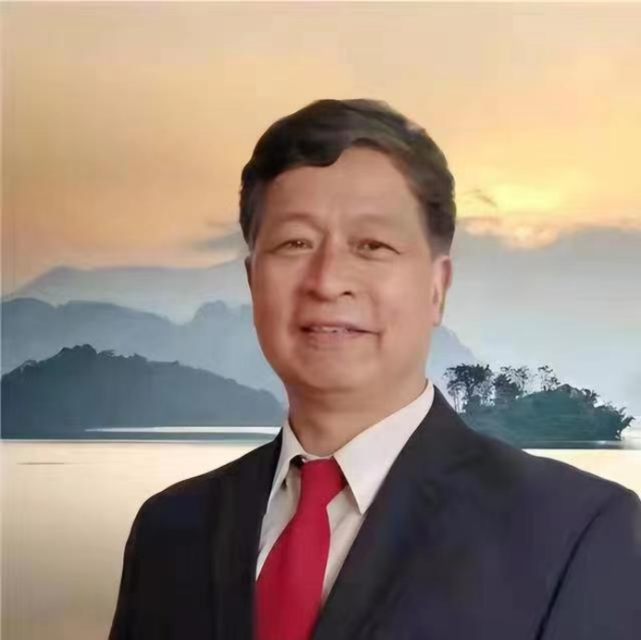 Calligraphy and calligraphy is an ancient and strange art, but also a wonderful flower in the world art garden. With a long history and a long history, it is a bright pearl in the treasure house of Chinese culture. For thousands of years, countless calligraphers and painters have created art treasures, which are an indispensable part of the excellent cultural heritage of the Chinese nation, and are a symbol of the spirit of the Chinese nation. The works of Yang Zhiqian are beautiful in appearance, and the profound inside of the works can not only arouse the people, edify the sentiment, but also purify the social atmosphere and improve the humanistic quality. 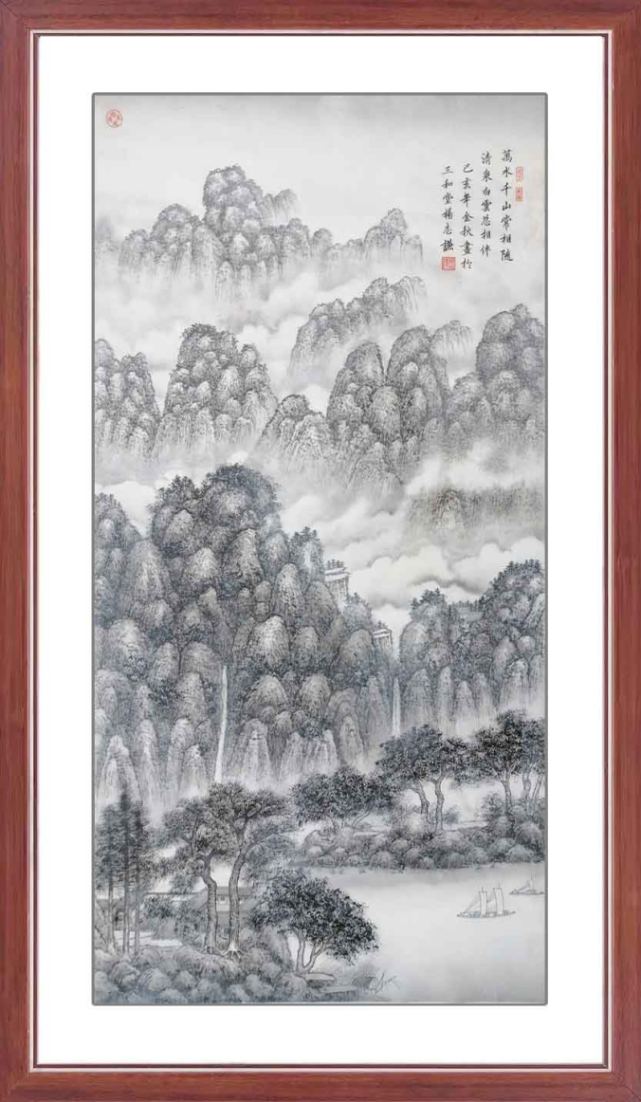 Yang Zhiqian, born in 1952 in the beautiful Nantong city, Jiangsu Province, China, settled in Shanghai with his father in 1979. He has been fond of painting and martial arts since his childhood. People here industrious and brave, studious can bear hardships and stand hard work, folkway, knowledgeable and love, I grew up I had the honor to work in Shanghai for more than 40 years, and Shanghai formed a deep friendship, Shanghai is very smart studious, enthusiastic and generous, have a good tradition of helpful, I have a lot of mentor, brothers and sisters are Shanghai, I will never forget. Painting has been Shao Yuexin, Yoshiu, Fu Wenyan and other famous teachers guidance. Become a Christian in 1983. From 2005 to 2012, his works "Yunshan Waterfall Map", "Clouds Floating Qianli Map", "Calm Wind Map", "Clouds Flying in Green Pine" and "Baiyun Qingquan Map" won the gold medal. In 2014, the National Image Ambassador, written by the Academy of Sinology and published by the National Rites Publishing House, was selected together with 10 teachers including Wang Yongyu and Jin Shangyi, and the portrait was included on the cover. In 2014, the motto written in the "Rising Words of China" published by Chinese Literature and History Publishing House won the gold medal. 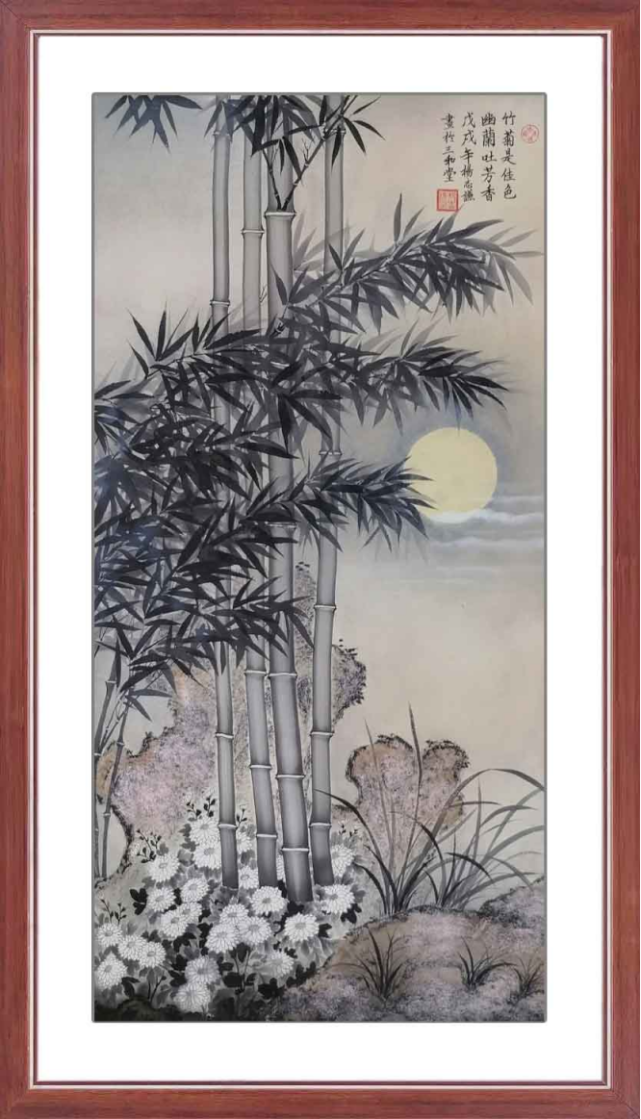 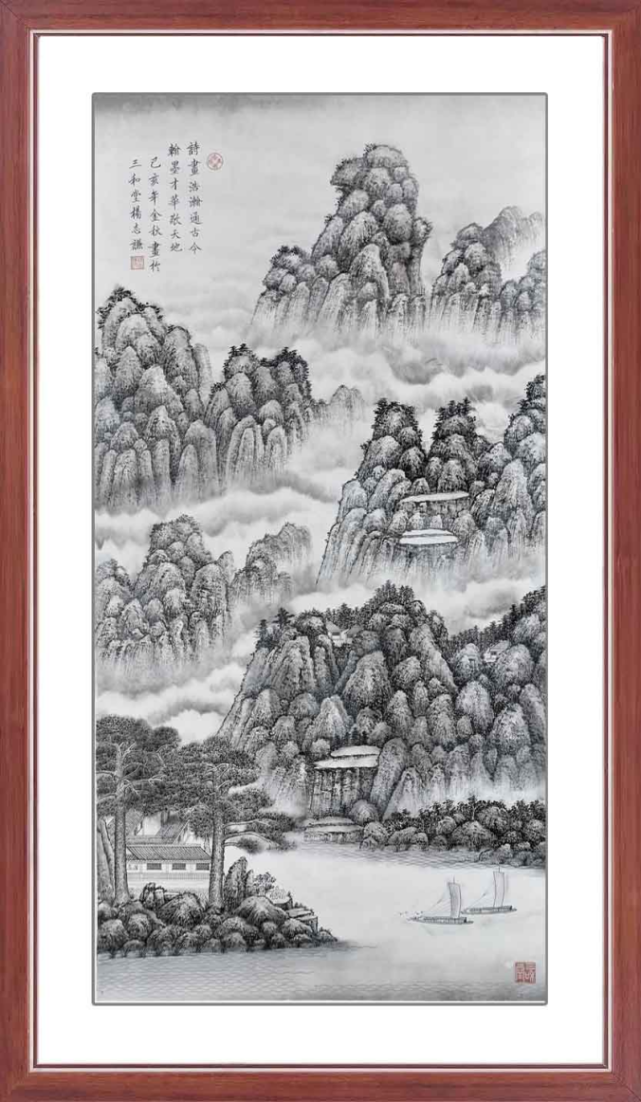 In 2016, the art master of "China Business Card" was published by China Literature Publishing House, and has 100 art masters in modern China. His work "Calm Map" was selected as the back cover. Wushu has also been guided by many Shanghai famous martial artists such as Rui Hongxiu, Ge Jinzhong, Qian Shaohong, Yan Jingren and Bu Jinhua, and both won gold medals with his disciple Qiu Zhenyuan at the 11th Wushu International Expo. On September 6,2021, he was awarded the "Gold Medal of" Shakespeare World Literature Prize "and" Foundation Person of World Culture " by the Sino-British Artists Exchange Association, and was specially appointed as the honorary curator of the Shakespeare Museum of Literature for life. 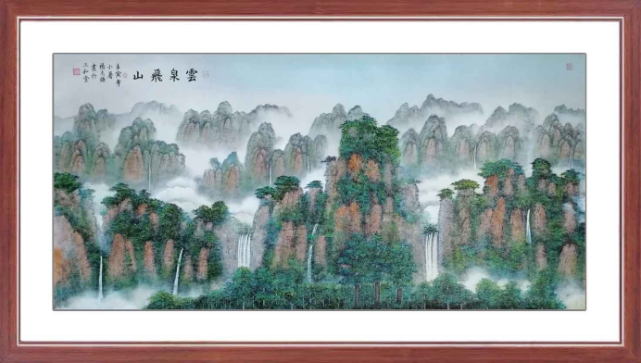 Since 2017, more than 20 works have been selected as theme stamps by France, Germany, Belgium and other countries. In 2019, he was written by the Chinese Society of Modern Literature and Art, calligraphy and Huaxia Beijing Calligraphy and Painting Academy, including Chinese calligraphy and regular script calligraphy and eight masters, together with Liu Gongquan and Liu Xiaoqing. In 2021, he was selected together with Mr.Sun Xiaoyun and Wang Xizhi in running script. In 2022, he was awarded the honorary title of "National Special Poetry and Calligraphy" by the National Top Academic Award of Poetry, Calligraphy and Painting. Now he is the deputy editor of Internet Union of China and artistic director of Peking University as a visiting professor. 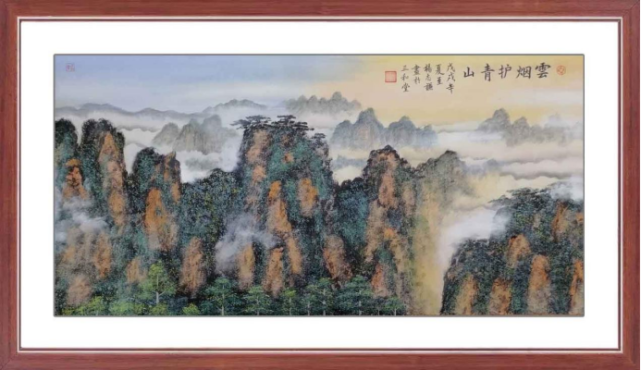 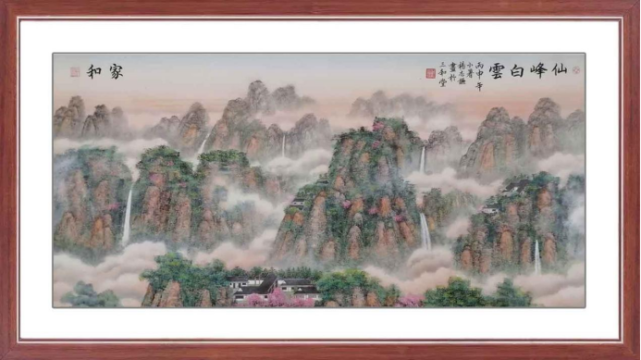 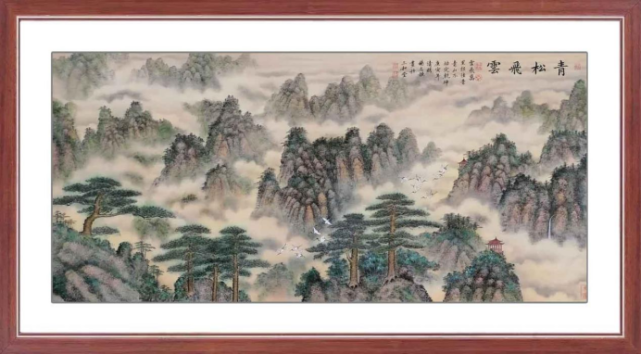